On July 5th the Tucson Jazz Society kicked off its 8th Summer Series Concert with the Larry Redhouse Trio. With a full house, pianist Redhouse led a world class ensemble made up of Robin Horn on drums, and Evan Dain on both acoustic and electric bass. The concert was a hit, and we are all looking forward to the following concerts. Please join us! 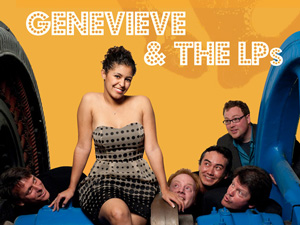 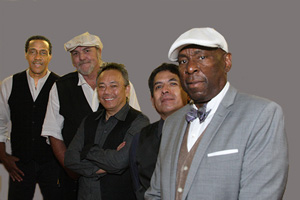 George Howard, a member of the Arizona Blues Hall of Fame and recipient of a TAMMIE award, has been involved in playing the blues for over 25 years. He has taught, presented workshops, photographed musical events and was personally involved with blues greats such as John Lee Hooker, Bo Diddley, Charlie Musselwhite, Jimmy Thackery, and Johnny Lang. 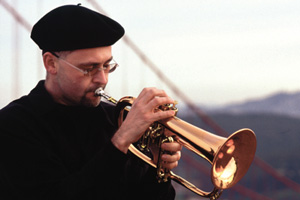 Matheny’s tenth album as a leader, Sagebrush Rebellion is scheduled for international release August 9 on the BluePort Jazz/Papillon Recordings label. Recorded live, Sagebrush Rebellion captures Matheny at his best. Featuring the all-star rhythm section of Nick Manson piano, Justin Grinnell bass and Duncan Moore drums, the quartet showcases new originals, classics by Johnny Burke and Duke Ellington, and favorite selections by Charlie Haden, Steve Swallow and Nat Adderley. According to Jim Merod of BluePort Jazz, “This is one of my favorite recordings…I hope listeners enjoy the depth and delicacy of these songs crafted with Dmitri’s flugelhorn mastery.” 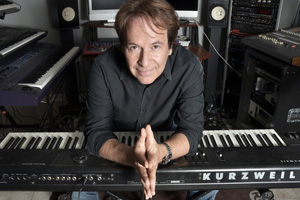 The David Bach Consort was the winner of the Jazz Discovery Showcase on BET, has performed at Jazzmatazz with B.B. King, and has played at the Kennedy Center. Among his many accomplishments, Bach has returned to Europe as a touring musician for RCA/BMG recording artist Fishbelly Black. Other contributions include keyboarding for Janet Jackson and Everything But The Girl and touring with Enrique Iglesias. Bach has played with Enrique Iglesias in front of 30,000 fans. His band was voted ”Best Instrumental Band” by Music Monthly Magazine. The David Bach Consort has been featured on national and international television on BET’s Jazz Central. He received a WAMMIE nomination in 1999 for “Best Instrumentalist” and “Best CD”