Tables for two in the VIP seating area are available with purchase of Resort Packages. There are also a limited number of VIP Tables available for direct purchase at $120 or $100 for TJS members.

A limited number of VIP Tables for two are available with purchase of Resort Packages. 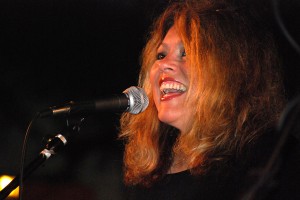 Delphine Cortez began her career singing in top jazz clubs on Rush Street in Chicago, and has been one of the most in-demand vocalists in the southwest since her arrival in the Greater Phoenix market in the mid-80’s. While clearly having her own style, Delphine carries on the tradition of the great ladies of jazz, such as Sarah Vaughan, Ella Fitzgerald, and her musical idol, Nancy Wilson. She performs with uniquely captivating style, grace and creativity. Her “scat chops” and ability to interpret and compose lyrics on the fly is truly remarkable. 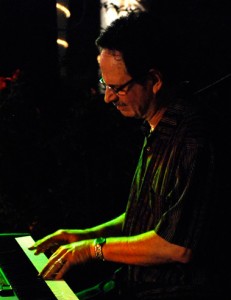 International jazz journalist Patricia Myers has said of Delphine, “Delphine Cortez literally takes possession of each song so firmly that one does not think of comparing Delphine’s style to anyone else’s – Delphine sings as only Delphine can. Her voice evokes warmth and passion with remarkable depth and range.”

See and hear more at delphinecortez.com

Joel Robin, who is executive director of Jazz in AZ, “pretended to play” piano when he was 3, took 22 lessons when he was 7, quit the piano until he was 10 and then “got hooked on jazz.” A few sessions at Juilliard School in New York City enhanced his talent and the “rest is all by ear,” he said. Joel and Delphine are familiar to local jazz fans because they play regularly at 129 ½: An American Jazz Grill on Cortez Street, and they are featured in the annual Prescott Jazz Summit. 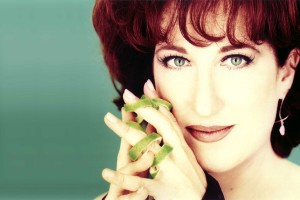 Kitty Margolis is widely recognized as one of the most innovative and inspired singers in jazz today. Her imaginative improvisations, dynamism, and inventive scat have redefined the art of jazz vocals. Jazz Times has praised her “visionary approach to melody and rhythm,” and noted New York writer Stanley Crouch observes, “Kitty Margolis is an original who has made the heritage of all the great jazz singers her own. Beyond her virtuoso technique, she has an epic feeling, a willful breadth of emotion that is artfully focused on the details of life. She is not afraid to be as intimate as a diary or as athletic as necessary in order to stand up to the power of her band. Like all true artists, Kitty Margolis adds something good to the world that it did not possess before she came along. She is, as they say, “the real thing.”

See and hear more at kittymargolis.com

Read more
Categories: Jazz Under the Stars
Oct
21
Mon
Joe Bourne: The Music of Motown and Other Gems of that Era @ St Philip's Plaza
Tickets
Oct 21 @ 2:00 am

Vocalist Joe Bourne presents The Music of Motown and Other Gems of that Era with his ten piece band. Travel back with these timeless tunes by Smokey Robinson, The Supremes, Lionel Richie, Stevie Wonder, The Temptations, Marvin Gaye, Martha Reeves, Michael Jackson and many more to enjoy those fond musical memories with songs like “Baby Love,” “My Girl,” “Get Ready,” “Sugar Pie,” “Just My Imagination,” “I’ll Be There,” “Hello, What’s Going On,” “How Sweet It Is” and more. 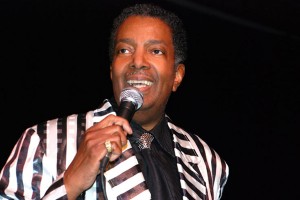 Born in Cambridge, Massachusetts, USA, music became a part of Joe’s life at an early age. He began his singing career in a church choir and with various street corner singing groups. Greatly inspired by such greats as Nat King Cole and Lou Rawls, Joe’s own singing style is rapidly becoming known to audiences around the globe.

Joe’s career grew in the USA from lead singer for a Top 40 rhythm and blues / jazz band, to the international status that he now enjoys, recording and releasing LPs and subsequently having hit singles from these LPs. At the same time he was involved in making several radio and TV commercials for Delta Airlines, Coca Cola and the American Telephone Company. After moving to Europe, Joe began performing for the American and Dutch Military and supported acts in concert for such artists as The Stylistics, Natalie Cole, The Manhattans, The Pointer Sisters, and Dionne Warwick while they were on their European tour..

Larry is a fresh and original musical voice and brings an honest message of deep, emotional musical expression. He has never sought to be a “fad musician”. He hasn’t wavered in his vision of improvising and playing through life’s song, with his heart. 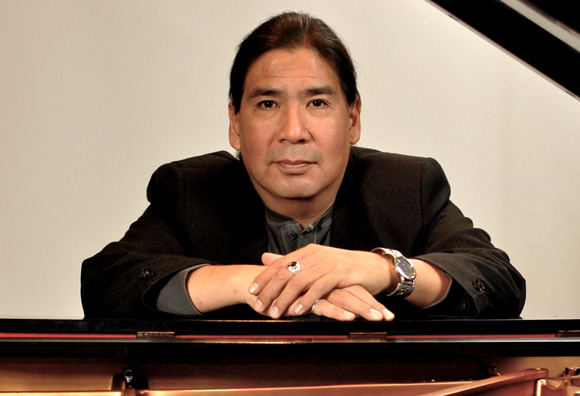 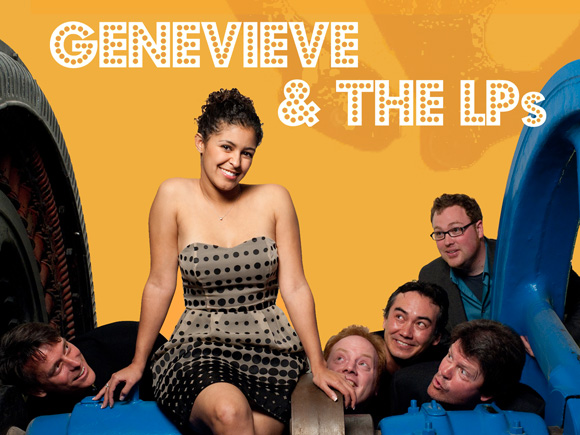 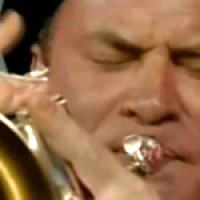 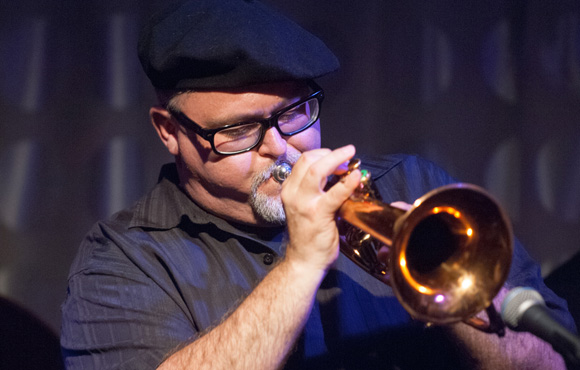 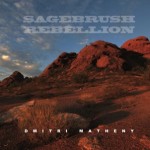 Haboob, formerly Jazz Telephone, plays original music- music that elicits feelings of ennui and hubris. Sax, organ, bass and drums provide a resonate palette with which to paint a vast and visceral landscape of love and hope.