David Bach will be performing songs from his newest CD, Otherworld, that reached #28 on CMJ National Jazz Charts and #4 on Canadian National EARSHOT Jazz Chart.

The David Bach Consort was the winner of the Jazz Discovery Showcase on BET, has performed at Jazzmatazz with B.B. King, and has played at the Kennedy Center. Among his many accomplishments, Bach has returned to Europe as a touring musician for RCA/BMG recording artist Fishbelly Black. 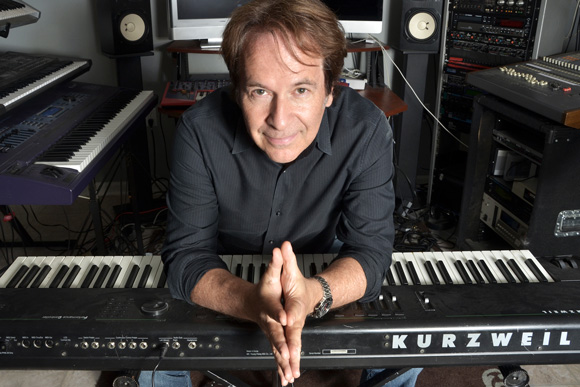 Other contributions include keyboarding for Janet Jackson and Everything But The Girl and touring with Enrique Iglesias. Bach has played with Enrique Iglesias in front of 30,000 fans. His band was voted ”Best Instrumental Band” by Music Monthly Magazine. The David Bach Consort has been featured on national and international television on BET’s Jazz Central. He received a WAMMIE nomination in 1999 for “Best Instrumentalist” and “Best CD.”

See and hear more at davidbachmusic.com